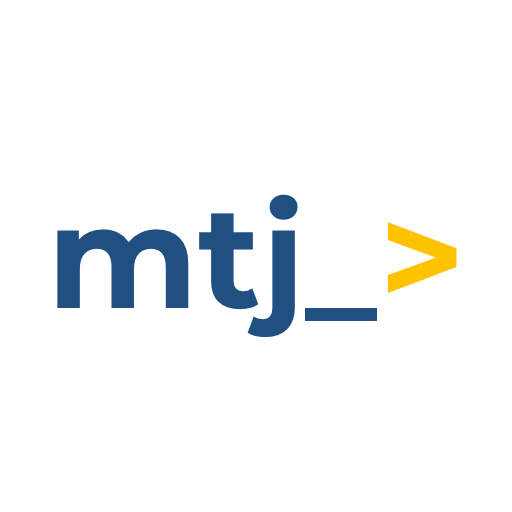 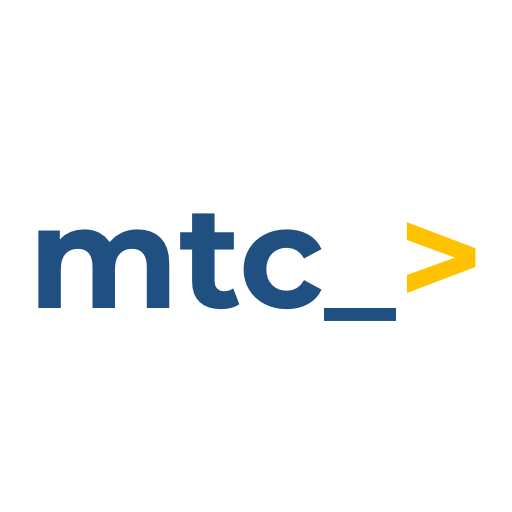 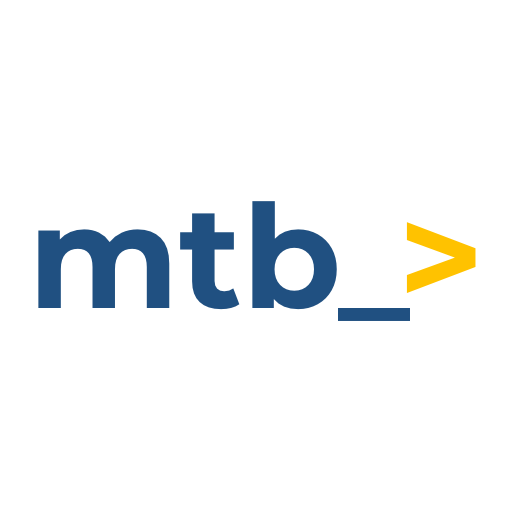 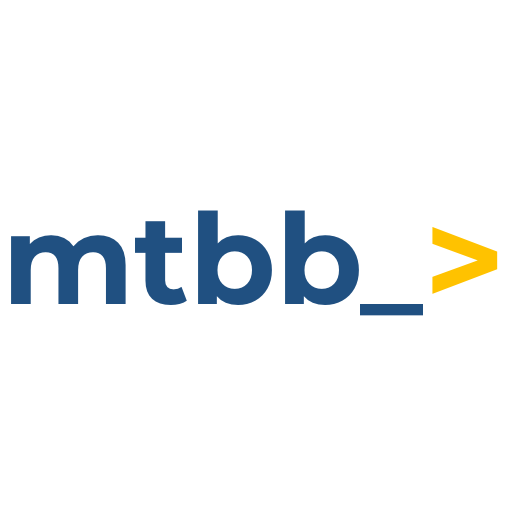 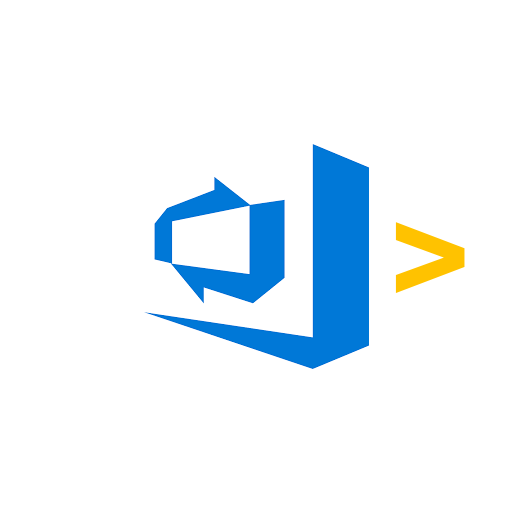 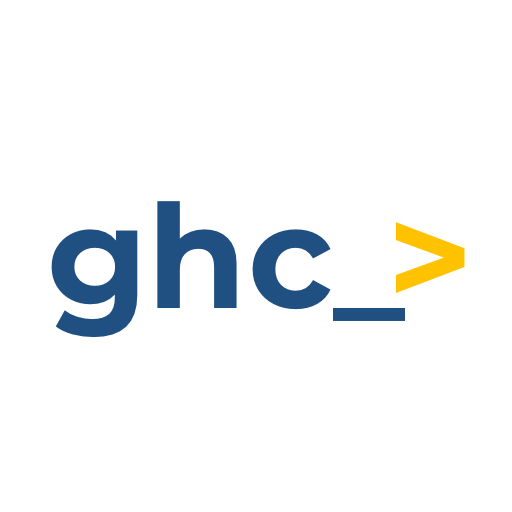 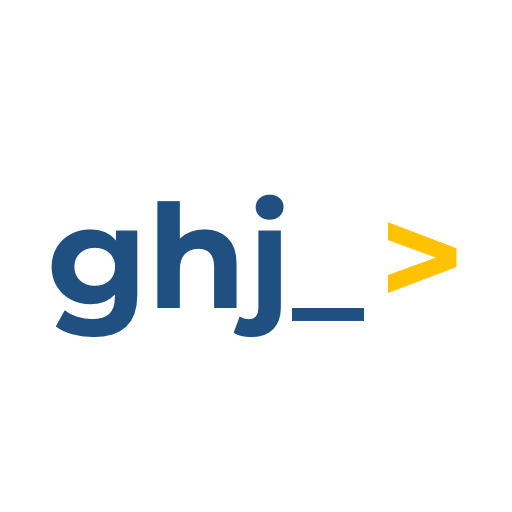 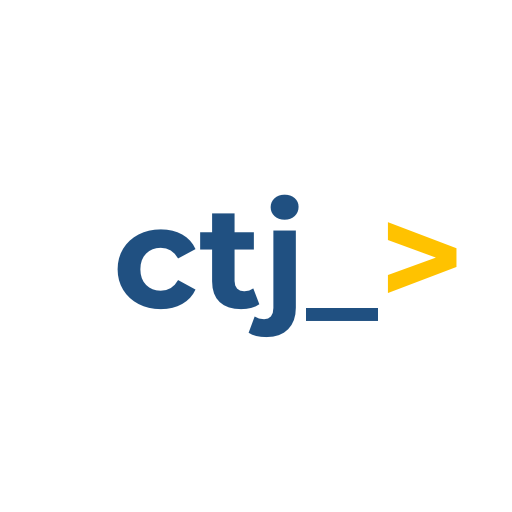 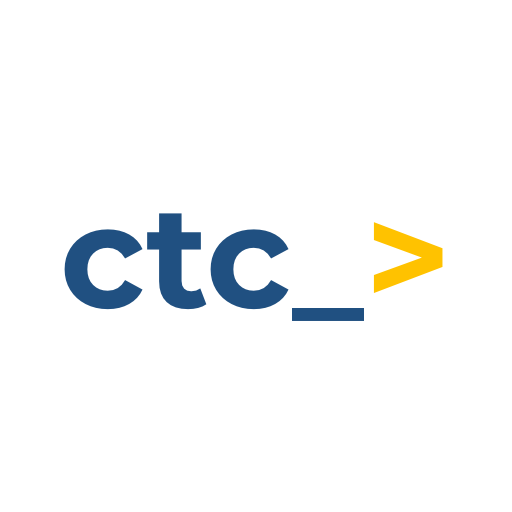 Slack and other Apps 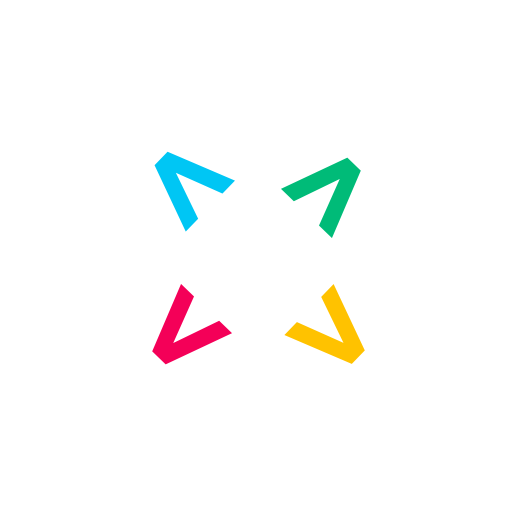 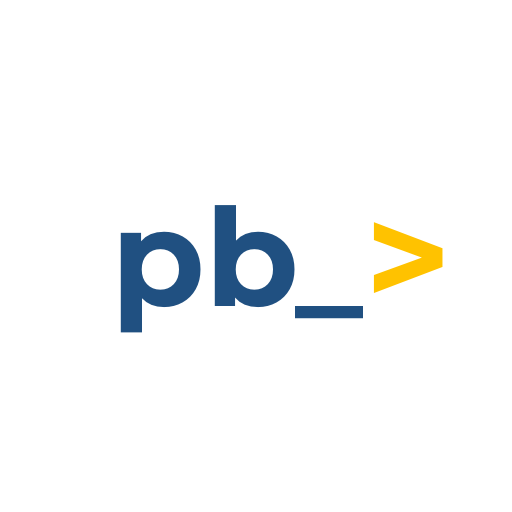 Documentation shows to configure our Apps

Today’s agile landscape can seem cluttered with methodologies that promise to take agile ideals and turn them into real-world realities. But today’s methodology madness isn’t anything new.

The Manifesto itself was born out of a need to find a common ground among Scrum, Extreme Programming, Crystal Clear, and other frameworks.

“They were starting to see that there was something common that they were doing. But at the time, they were very much competitors, at least competitors in thought,” said Ian Buchanan, Principal Solutions Engineer for DevOps at Atlassian. “When you put that into context, the fact that they could agree on some set of anything is kind of profound.”

The Snowbird 17 wanted to see if representatives of their different disciplines could agree on something—anything. And to their surprise, they did. They agreed on a set of values that defined a culture.

We are uncovering better ways of developing software by doing it and helping others do it.

Through this work we have come to value:

Individuals and interactions over processes and tools

Responding to change over following a plan

The Twelve Principles of Agile Software, also a product of the Snowbird summit, expand on the handful of sentences that make up the values.

And that’s it. Since then, the Agile Manifesto site has changed minimally, if at all. But the world surrounding agile couldn’t be more different.

The Snowbird 17 succeeded in unifying their differing points of view under a few core tenets, but the debate didn’t end there. In some ways, agile has shattered into many more ways of operating than the visionaries came to the table with in the first place. It seems as if everyone has their take on agile.

Today, there’s SAFe. There’s LeSS. There are applications of agile that don’t have anything to do with software development, even though the Manifesto starts off by saying: “We are uncovering better ways of developing software by doing it and helping others do it."

According to TechRepublic, NPR used agile to reduce programming costs by 66% and mentions three other non-tech applications of agile practices.

Indeed, embracing agile outside the realm of software has caught on, but it’s not necessarily what the Manifesto’s originators intended.

“It's not that it can't be interpreted, but it takes deeper understanding to make sure the ideas are translated with fidelity,” Buchanan said.

Many argue that “faux agile,” as it’s also called, and its evil twin “dark agile,” are exacerbated by the monetization of agile education and consulting. Some even go as far as calling the organizations behind this monetization “The Agile Industrial Complex.”

“There’s cargo cult agile where you’re doing and saying the right things, but you don’t understand the fundamental principles. You’re not getting the results,” Buchanan said.

Some, and many do, consider Atlassian a culprit of this since our tools enable agile frameworks like Scrum and kanban. But our belief is that agile is a cultural value, and teams should be empowered to work how they best see fit. Agile frameworks work alongside cultural values, but if you don’t have the cultural default, then what you do could turn out flawed from the get go.

Call it “faux,” “dark,” or “cargo cult,” these agile subversions often lead to situations that fly in the face of the Manifesto’s intentions—micromanagement, burnout-rate pacing, lack of delivery, and adherence to process over principles register as the most egregious—even if their practitioners come with a certificate. Unfortunately, these dark agile experiences cause some people to swear off agile altogether, (or rewrite it to reflect their real-world experience with it.)

Ron Jeffries has attempted to address these aberrations with this qualification:

“Here and in other writings, I use the quoted word ‘Agile’ to refer to the many instances, approaches, and processes that use the word ‘agile’ to describe themselves, but that do not necessarily adhere to the letter or spirit of Agile Software Development we wrote about in the Agile Manifesto. I will sometimes refer to ‘Faux Agile’ for emphasis, or to ‘Dark Agile’, which I use to describe so-called ‘Agile’ approaches that have really gone bad. I might refer to ‘Manifesto Agile’ to mean the core ideas from the Manifesto, in which I still believe.”

But given agile’s wide, and sometimes misguided, adoption, is the Agile Manifesto still a document worth referencing?

Is the Manifesto still relevant?

After speaking with hundreds of Atlassian customers, internal and external Agile Coaches, enthusiasts and avid practioners, not to mention the inordinate amount of time we spend reading about it on social media, I can say with confidence that the answer is: Yes. The Manifesto is still relevant—perhaps even more now than ever.

My colleagues Dan Radigan, Senior Enterprise Agile Coach, and Ian Buchanan, who are out working with customers everyday, both confirmed that they highlight the Manifesto with new customers on a regular basis.

Tanner Wortham, Agile Coach and Senior Technical Program Manager at LinkedIn, says he often quotes it as well. Wortham, who spent 10 years in the Marines, said he started practicing agile even before he knew there was a name for it. To him, it was just called “leading Marines.” But, to Wortham, putting a name on something is a big first step to tackling it.

“Until you can name something, you really don’t know what to do about it. I think that’s what the Manifesto did. It gave it a name. And they called it agile. I think it was something that was already occurring. But when they named it, they could start more easily identifying it.”

Scrum.org CEO West notes that agile principles aren’t really new at all. They’re just being applied in a different way.

“When I look at the tenets behind the manifesto, these aren’t tenets that were invented by us,” West said. “They’re the tenets of the scientific method. Galileo used them. Archimedes used them.”

The tenets behind the #agilemanifesto weren't invented by us, they’re the tenets of the scientific method. Galileo used them. Archimedes used them.

Perhaps the Agile Manifesto’s biggest accomplishment is codifying a way of thinking that hadn’t yet been used for software development, which is certainly no small feat.

What does it all mean?

When something as culturally important as the Manifesto comes along, you might be able to reinterpret it, but there’s nothing quite like the original. So, instead of trying to officially update it, maybe it’s best to figure out how to apply it to yourself, your team, or your organization.

“In a lot of ways, the Manifesto is a basis of a conversation,” Wortham said. “Here’s how I interpret it. How do you interpret it? All right, let’s figure out how to work together.”

In that vein, perhaps what's important isn't one blessed document that everyone can agree on, but whether or not a group of people (from a team to an entire organization) can apply the ideas in the Manifesto to their specific situation without losing sight of its spirit. And if we can do that well, the possibilities are unlimited.

“I think if we do it right, the world is in a position to be amazing. We can solve cancer. My children will probably live to be 150, to 175,” West said. “I think that we can do it, and I think that we will.”‍

Our playbook is pretty simple. Provide the best possible service. Bugs over new features. Build with a customer in mind.
Read more >

Atlassian has made an equity investment in Slack, and Slack has acquired the IP for Stride and HipChat Cloud. Slack has been a user of Atlassian products for many years, and Atlassian's employees are using Slack now. Microsoft Teams is an option as well.
Read more >

You can unlock Microsoft Teams by integrating it with tools your team uses.For Software development teams it can be Jira, Confluence, Bitbucket and Bamboo.For HR teams Workday and other HR systems.For Sales teams it can be CRM integration.
Read more > 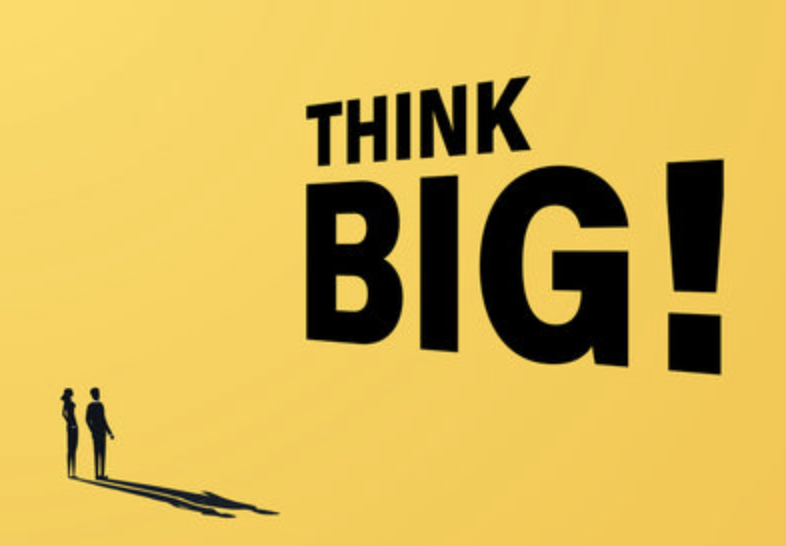 In today's world, thinking big is not an optional choice anymore. You either proactively solve for the world scale or not, you either broaden your thinking or you loose.
Read more >

Have you thought about connecting GitLab or GitHub to Jira to easily create feature branches and 1-click jump to the branches and pull requests related to a Jira issue? You can do this by connecting GitHub, GitLab or Gerrit using Jigit app that integrates git system with Jira On-Premises. Please read on if you are interested to see how it looks and how this integration can benefit you and your team.
Read more > 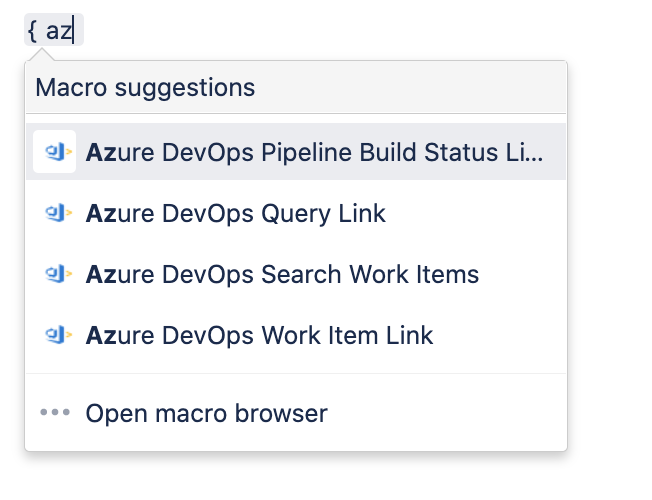